Plan Your Trip to Toronto, Some Of The Popular Highlights In Toronto That Are Worth A Visit

If you have decided to plan your trip to Toronto for a holiday this summer, some of the popular highlights in Toronto you should know firstly. Well, there are lots of fabulous destinations on the planet that are worthy of your visit, but if you really want to make the most out of your long-awaited holiday, you must fly to Toronto.

Toronto is, without a doubt, one of the most sought after holiday destinations in North America, especially in Canada. Those holidaymakers who're looking forward to enjoy every moment and making the holiday an unforgettable affair to remember take flights to Toronto.

A wonderful journey awaits you in Toronto!

Toronto, the capital city of the province of Ontario, is the most populous city in Canada. This charming Canadian city is an international centre where arts, financial, business and cultural activities take place. Located on the northwestern shore of Lake Ontario, Toronto is regarded as one of the most diverse cities on Earth. This is because of the fact that 50% of its residents have been born out of the country, and there are other ethnic origins that represent the city's population. As you know that English is the major language which is spoken by a majority of local residents in Toronto, there are more than 140 different languages that are spoken in this remarkable city.

There are some people who consider Toronto as a multicultural city of the world and there are quite a few reasons that support the fact why. This Canadian city has been welcoming the settlers and travelers with a smile on its face. Toronto is renowned for its theater and performing arts scene and there are more than 50 ballet troupes and dance companies in the city.

You would just love exploring Toronto on foot as it's a great walking town, and what makes so much fun are the different neighbourhoods in which Toronto takes a great pride in. There can be some places that might seem so unusual to you in this great city, but you can not ignore Toronto no matter how hard you try. You will be tempted to extend your stay in this amazing Canadian town if you have some more time in hand. 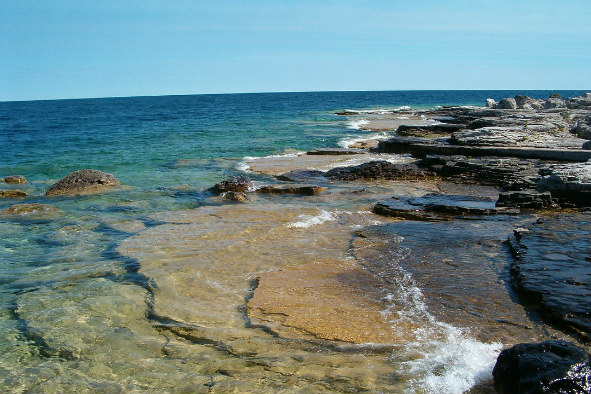 What are some of the popular highlights in Toronto that are worth a visit?

As a matter of fact, there is simply no end to the number of tourist attractions in Toronto but some of the popular ones are listed below.

1. CN Tower - You can not afford to miss taking a tour to the most famous tourist attraction of the city ie the CN Tower. This iconic tower in Canada is explored by almost 2 million tourists every year who compare flights to Toronto to book an affordable one just to admire the way this tower has been built.

2. Art Gallery of Ontario - The Art Gallery of Ontario is an art museum located in Downtown Grange Park district of the city. This gallery houses more than 80,000 works of art from the 1st century until now. You can find some of the great works from the Renaissance and Baroque periods, and the largest collection of Canadian art.

3. Princess of Wales Theatre - This theatre honours Diana, Princess of Wales, with whose consent this theatre was named after her. It is a 2000-seat theatre and located in the heart of the entertainment district of Toronto. You must book cheap flight tickets to Toronto if you want to explore the charm of this theatre.